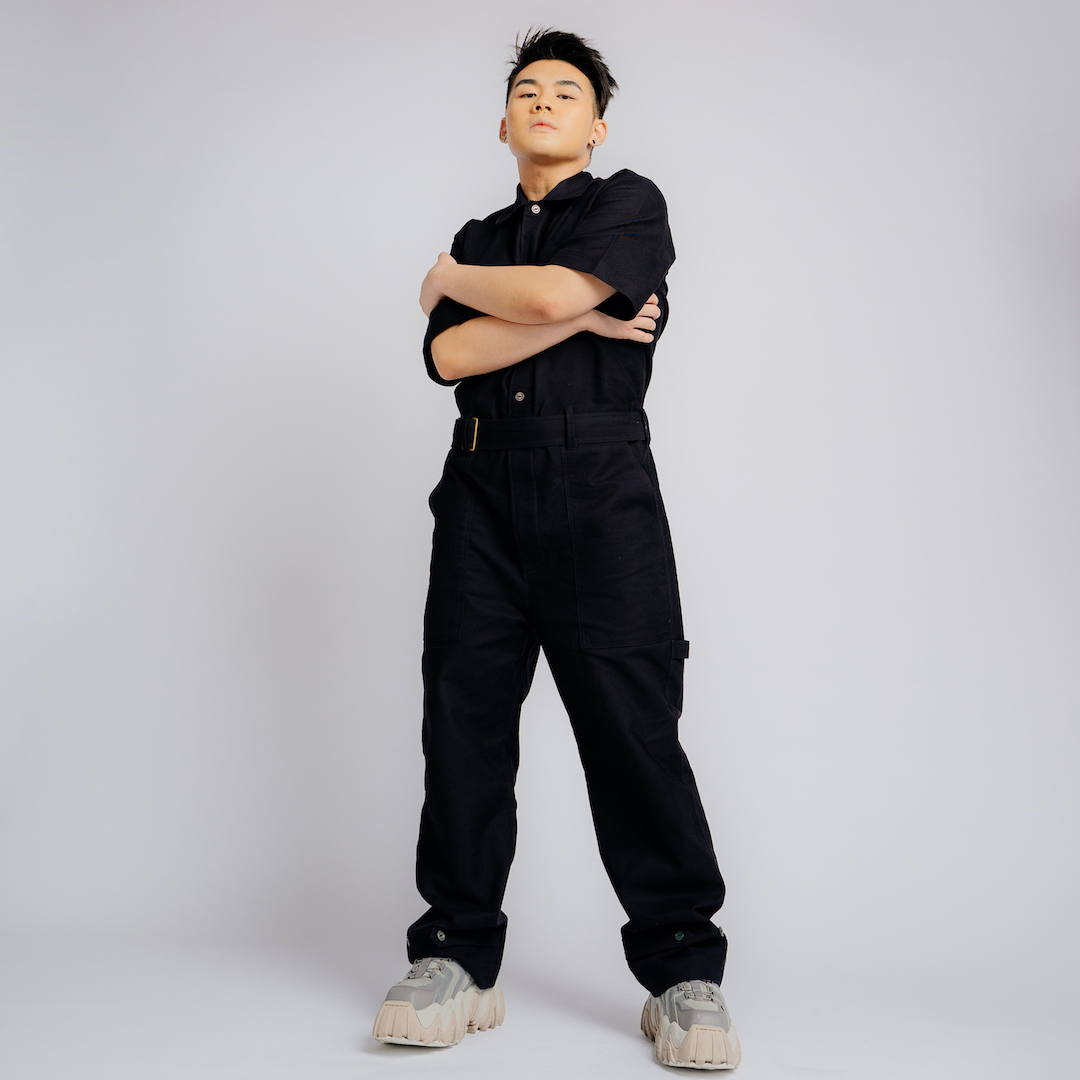 The first song I ever wrote was a tribute to our founding father Mr. Lee Kuan Yew and it has been 4 years since!⁣

⁣I have always loved music in the electronic, pop and 90’s R&B genre. So I would say that my music is largely influenced by the artists from that era

*SCAPE is such a lively area for live performances and I feel that it should happen more often. I remember watching my friends from Count Vernon performing and just felt that there’s just so much creativity and fun in the air” 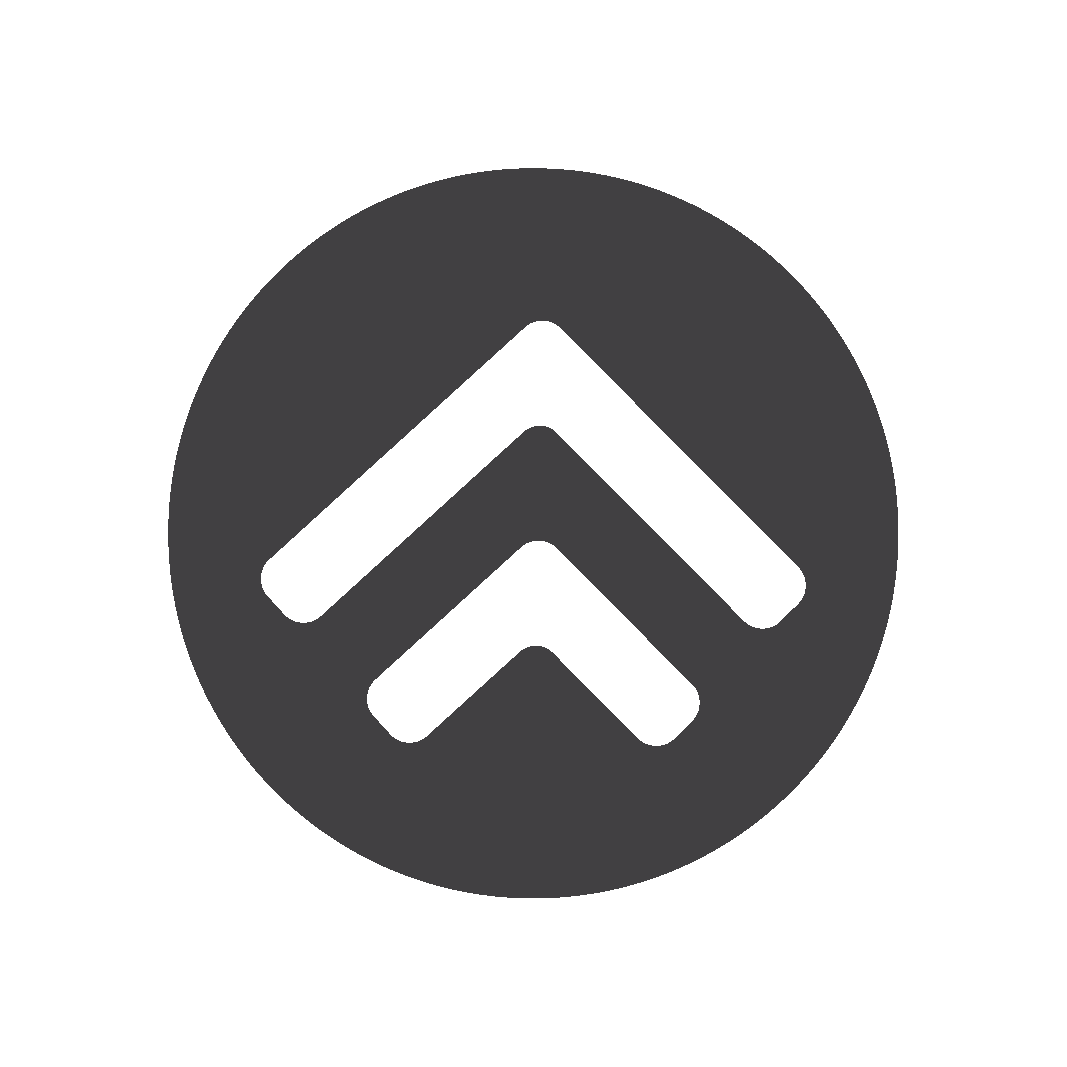